Amazing things you learn from talking to spiritual beings 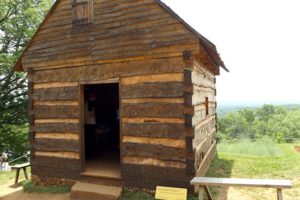 pent some time recently talking to a slave who had lived and died at Monticello. He was still upset at Thomas Jefferson for a number of things that never appeared in the history books.

One of the things that upset him most was having to impregnate female slaves so they would raise slave babies and reduce the need to buy new slaves. These babies were considered to be a necessary crop.

He also made it clear that Sally Hemings was treated as a slave, not as a girlfriend as some historians used to claim.

If you want to know how we access this spiritual knowledge, this chart might be helpful: http://workabletechnology.com/?p=1366

This entry was posted in Simpler Lifestyle, Spiritual Counseling, Talking to Spirits. Bookmark the permalink.